US President Donald Trump recently created a lucrative opportunity for drug counterfeiters when he announced he’s taking the anti-malaria drug hydroxychloroquine as a preventative measure against Covid-19.

Counterfeit medicines may be life-threatening

Researchers in Africa recently discovered five fake versions of chloroquine, a drug related to hydroxychloroquine, as counterfeiters exploit people’s fears of the virus and increased demand for the drug. The problem of counterfeit drugs is an increasing one with the biggest consequences being serious illness and death. The Guardian reported in 2019 that 250,000 children a year are thought to die after receiving fake malaria and pneumonia drugs and PwC reported that the proportion of fake pharmaceuticals in some developing countries regions can be as high as 70%. 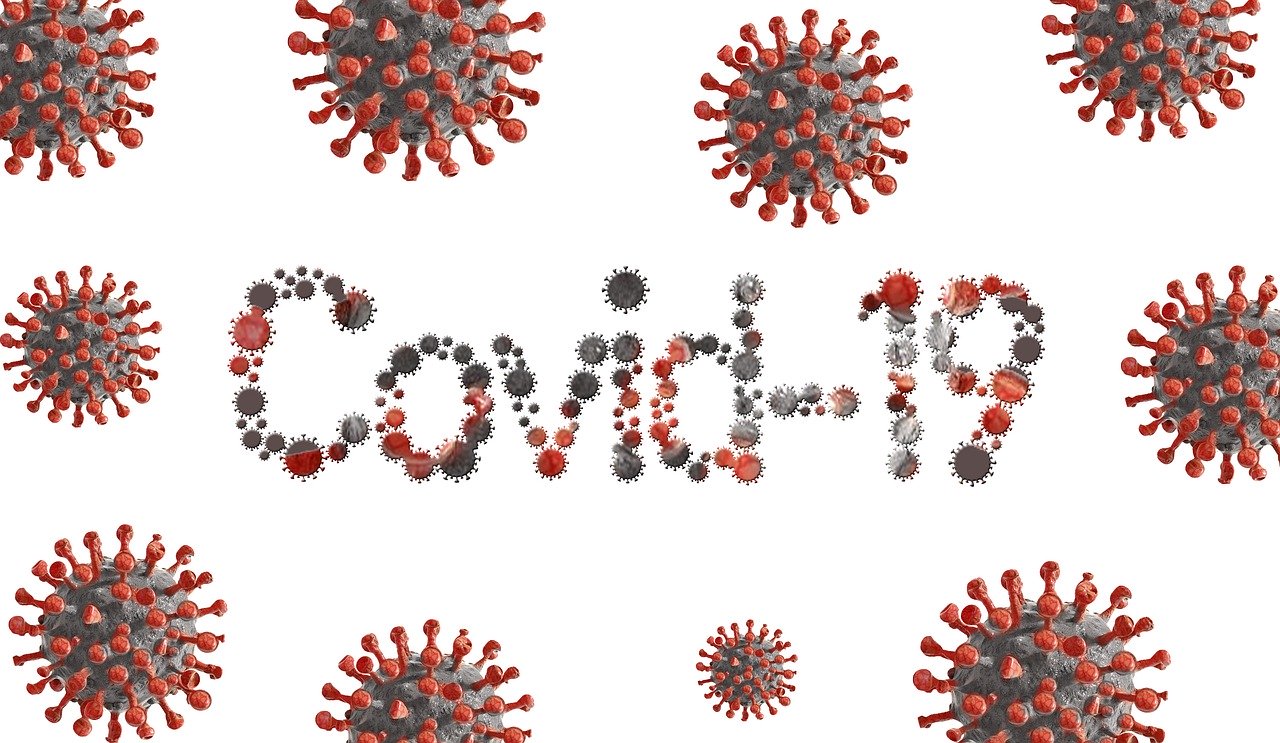 The fake versions of chloroquine came in a range of forms. One version came in packaging with spelling mistakes, making them easy for pharmacists to spot.

Other versions needed to be tested in laboratories and were found to contain paracetamol or the antibiotic Metronidazole. Only one of the fake medicines was shown to contain any chloroquine and then only a quarter of the required amount. This amount would have no affect against malaria but could have the negative effect of building people’s resistance to anti-malaria drugs and causing further health complications.

As lockdown in China and India causes some blockages in medical supply chains customers are turning to the internet for other sources of medicines. For drug counterfeits, e-commerce offers low overheads, high profits and few risks of being caught. Intervention by law enforcement and pharmaceutical brands has been partially successful. However, authentic-looking domain names can be purchased, and websites launched within minutes meaning that as soon as one seller of fake medicines is taken offline, at least one more will appear in their place.

The counterfeit medicines industry also causes as estimated loss of €1.7 billion to EU governments in lost revenue and 80,000 job losses. As reports of new potential vaccines against Covid-19 are published the demand for anything seen as offering a cure will increase. Sadly, this is likely to be exploited by drug counterfeiters, especially in low income countries, who will continue to risk people’s health for their own financial gain.