DNS Abuse: the internet is getting a little safer

Domain Name System (DNS) Abuse, the malicious use of domain names, is a problem for the internet. But according to ICANN’s monitoring the global sum of DNS abuse dropped in "absolute terms and normalised rates" over the last four years, from October 2017 to January 2022. Globally, in January 2022, less than one percent of domain names were reported to pose potential threats to users.

In March 2022 ICANN published “The Last Four years in Retrospect: A Brief Review of DNS Abuse Trends”. According to the report, which looked at generic top-level domains such as .com and .xyz that make up around 62% (212 million) of the 342 million domain names registered around the world, as the total number of registered domains has gradually increased, abuse has noticeably declined. The greatest decline has appeared in the “spam” category, while other categories have fluctuated. 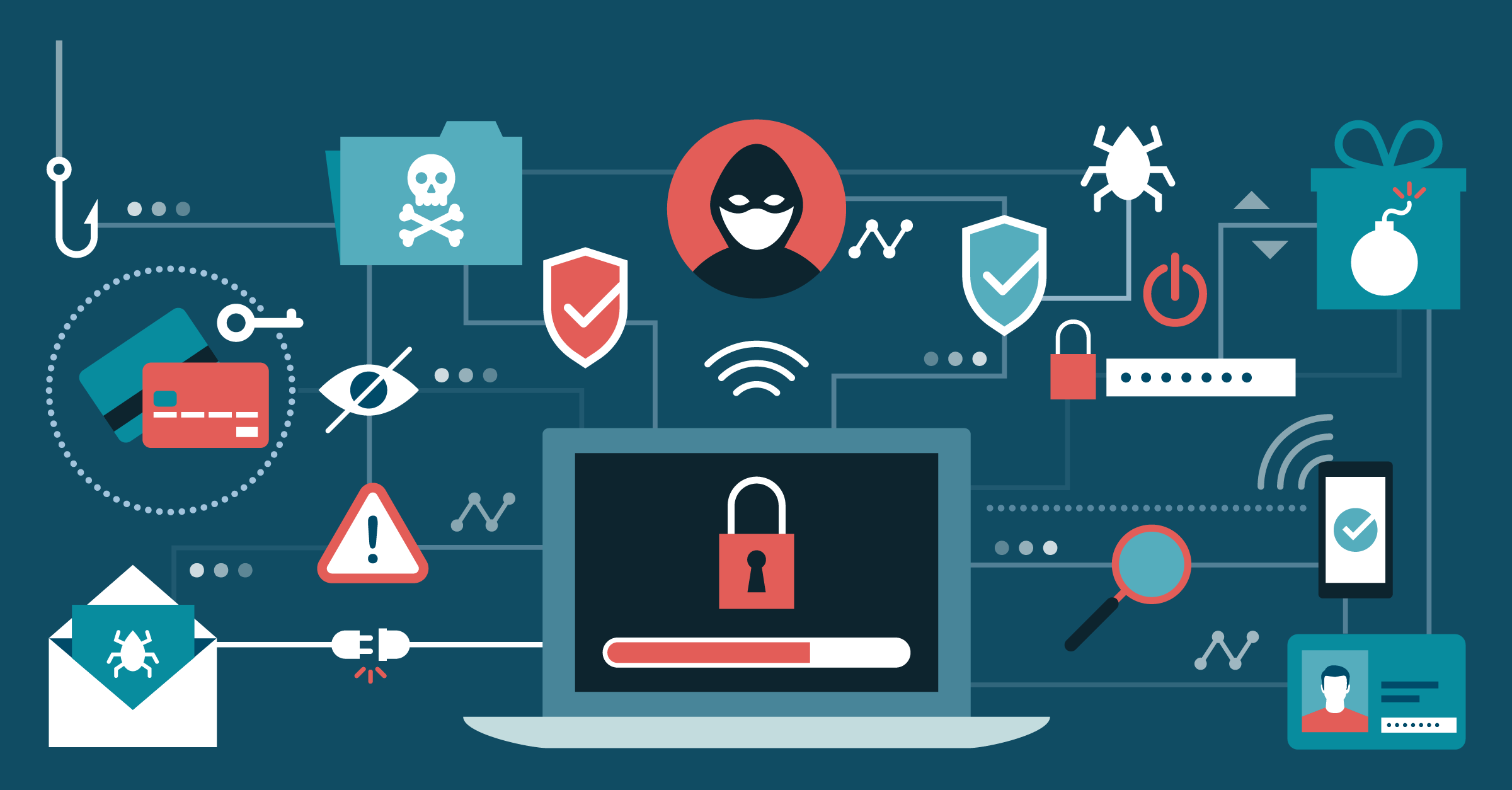 When looking at overall trends though, DNS security threats have been trending down both in absolute terms and normalised rates. It doesn’t mean the threat of DNS Abuse has been conquered or is close to being eliminated though. Projects such as the DNS Abuse Institute, formed by the Public Interest Registry who manage .org with widespread industry support, are still important in tackling this scourge that does much to undermine consumer confidence.
Please feel free to contact the Brandshelter team to learn how you can protect your business from DNS abuse.