EURid gets thumbs up for its operation of .eu

The European Commission has given EURid, the operator of the .eu top-level domain, a seal of approval for its operation of .eu for the period April 2017 to April 2019.

The .eu TLD has been managed by EURid since its inception in 2005 and every two years the European Commission publishes a report on “the implementation, functioning and effectiveness” of its operation of .eu. In its most recent report, published earlier this year, the EC found that “in general, the .eu domain continues to function in an effective way, facilitating access to the Digital Single Market in a secure and trustworthy way and allowing Europeans to display their European identity online.”

There have been some challenges in the operation of .eu the report notes, which have impacted on most legacy gTLDs and ccTLDs around the world. The EC said “that despite of the flattening of the domain name market the renewal rate of .eu domain names remained high and grew from 78.6 % to 80 %.” 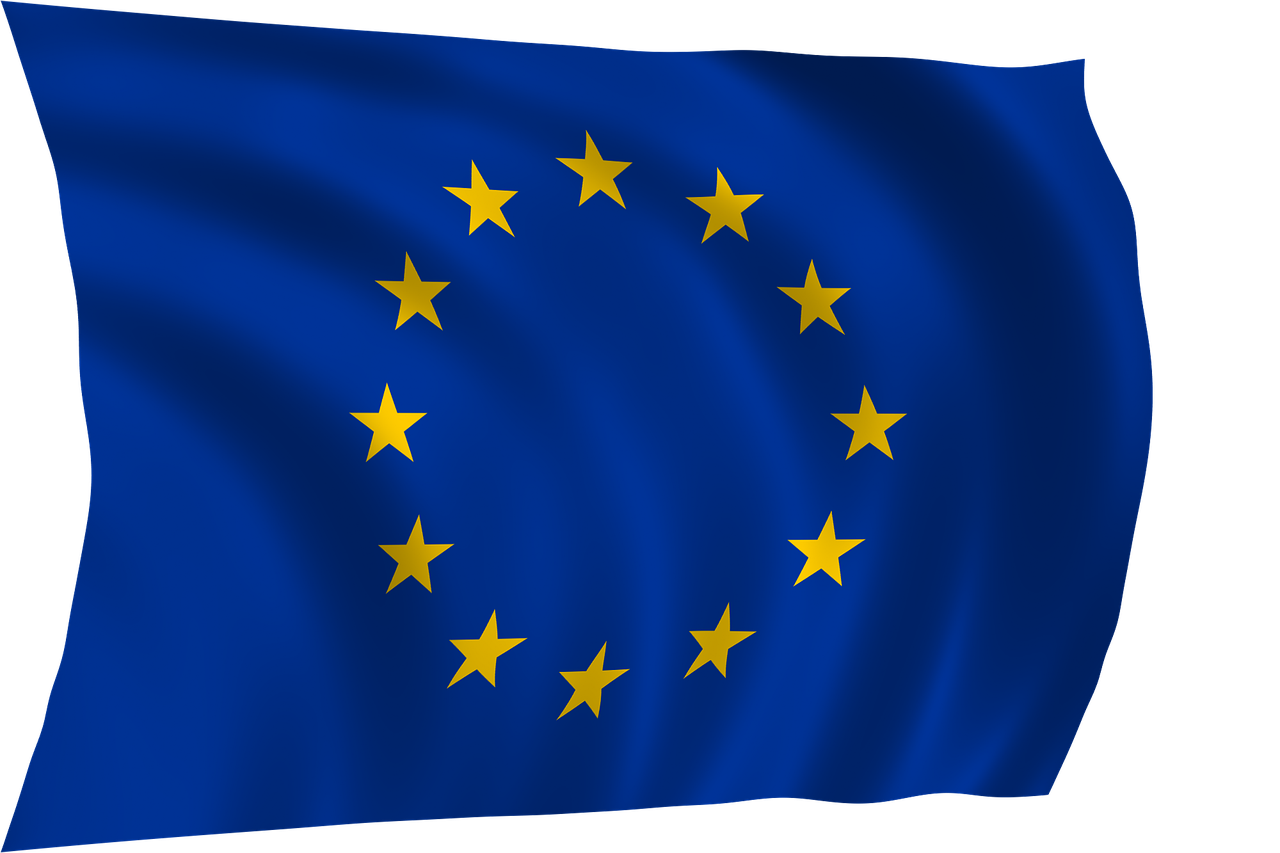 At the end of 2019 there were 3.580 million .eu, and an additional 27,000 .ею and .ευ, domain names registered across the European Union and even further afield now that eligibility has been opened up to citizens of the European Union no matter where they live in the world. This number has been on a decline for the last couple of years, largely due to the United Kingdom’s exit from the European Union, which will see British registrants soon lose their eligibility, but also due to EURid’s efforts to thwart malicious registrations.

The EC report notes that the performance of .eu is similar to other ccTLDs, “challenged collectively by low growth rates in the domain names market during the two-year timeframe of this report.” There were a number of reasons that accounted for these low growth rates according to the report. Trends described in the previous EC report persisted, “such as the maturity of key national markets and increased competition due to the advent of new gTLDs.” The report also notes the impact of domain name substitutes “such as social media accounts for individuals and businesses, and applications (apps) for the mobile market, particularly in emerging markets.”