There were 341.7 million domain names registered across all top-level domains at the end of 2021, an increase of 1.6 million, or 0.5%, in 12 months, according to Verisign’s latest Domain Name Industry Brief. While CENTR’s CENTRstats Global TLD Report reported growth among European ccTLDs was 3.8% over the same 12-month period.

Verisign, the registry for .com, .net and other TLDs, and CENTR, the organisation for European (and a few other) country code TLDs, release the most popular reports on domain name registrations around the world each quarter. 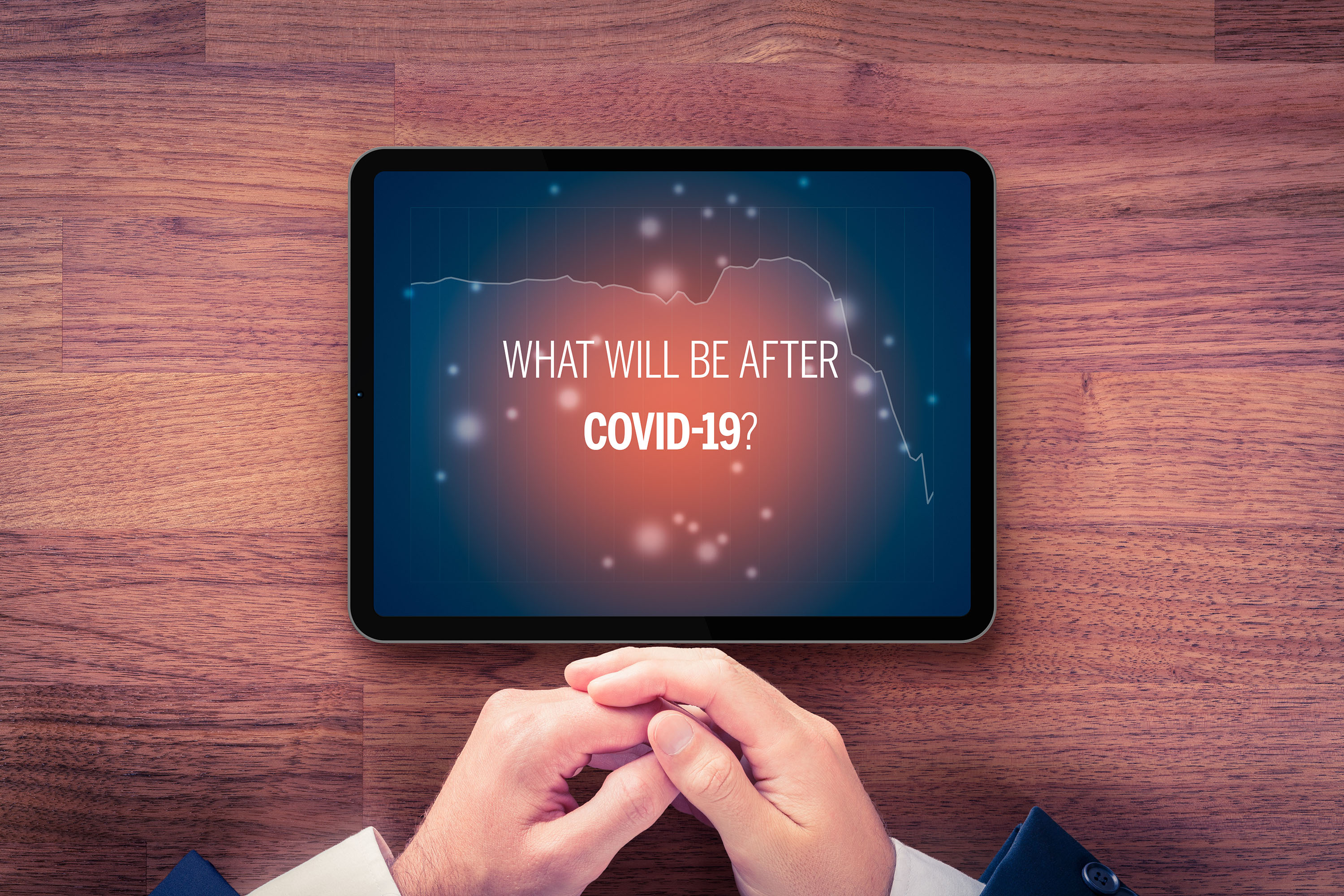 One unusual but noteworthy change to Verisign’s report this time was the exclusion of a number of ccTLDs that offer domain names for free (tk, .cf, .ga, .gq and .ma) due to unexplained changes and lack of verification.

Among the European ccTLDs there was a slowing of new registrations, deletions and transfers following a boost during the COVID-19 pandemic, reported CENTR. 2021 ended with a growth rate of 3.8% growth and an 83.5% renewal rate among CENTR’s top 30 ccTLDs.

ccTLDs make up one third of global domains

While it is estimated over a third (36%) of all domain names registered around the world are in ccTLDs, the local share of European ccTLDs within EU countries is closer to 61%. In part the global number is due to Americans viewing .com as in effect their ccTLD so .us is not highly used. Market share of ccTLDs in European countries has remained stable in recent years.

The CENTR report also highlights that over the 12 months to January 2022, .com made gains in registrations in Montenegro, the United Kingdom, Serbia, Sweden and Georgia, while in Portugal .eu and Germany’s .de both saw strong growth.

CENTR also looks at some global trends for their report for context. In the 12 months to October 2021, the median growth rate of the top 300 largest TLDs (Global300) was 6.9%. This was an increase on its six-month average. For regional ccTLD growth, there was an increase in registrations in Asia Pacific ccTLDs of 4.9%, 4.1% for ccTLDs in Europe and 9.5% for the top 300 gTLDs. Geographic gTLDs (such as .berlin and .africa) saw a median decrease of 0.2%.

Domain name usage is another feature of the CENTR report. The error rate (DNS, connection or other errors resulting in no content) in European ccTLDs has come down a couple of points in the latest report to 27%, while the parking rate (such as registrar holding pages proportional to all domains) remained stable at 26%. This leaves around 46% of all domains that serve functioning web content, of which 65% have a valid SSL certificate.

For gTLDs CENTR reports the situation is quite different. The error rate in the top 100 gTLDs is 49% (up 6% over Q4 2021) with a further 27% that are parked. The increase in errors is possibly linked to large numbers of domains that were previously parked and which were recently “disconnected”. CENTR says it is unclear why registrars turned off those parked pages.

After errors (domain names with no content attached) and parking, it was estimated almost a quarter (23%) of domains in the top 100 gTLDs have pages with functioning web content. The relatively low rate of web usage among these gTLDs should be concerning for their registries the CENTR report presumes as they will undoubtedly face reduced renewal rates impacting their long-term prospects.

Please feel free to contact the Brandshelter team to learn how you can optimize your business domain portfolio.