Brands must be constantly aware of abuse of their trademarks online, not just with fake webshops but also domain names incorporating their brand name. Recently two German companies who predominately are known for shoes, Birkenstock and Puma, lodged complaints over domain names with the World Intellectual Property Organization (WIPO) over domain names that incorporated their brands. But the companies had with differing outcomes under the Uniform Dispute Resolution Policy (UDRP). 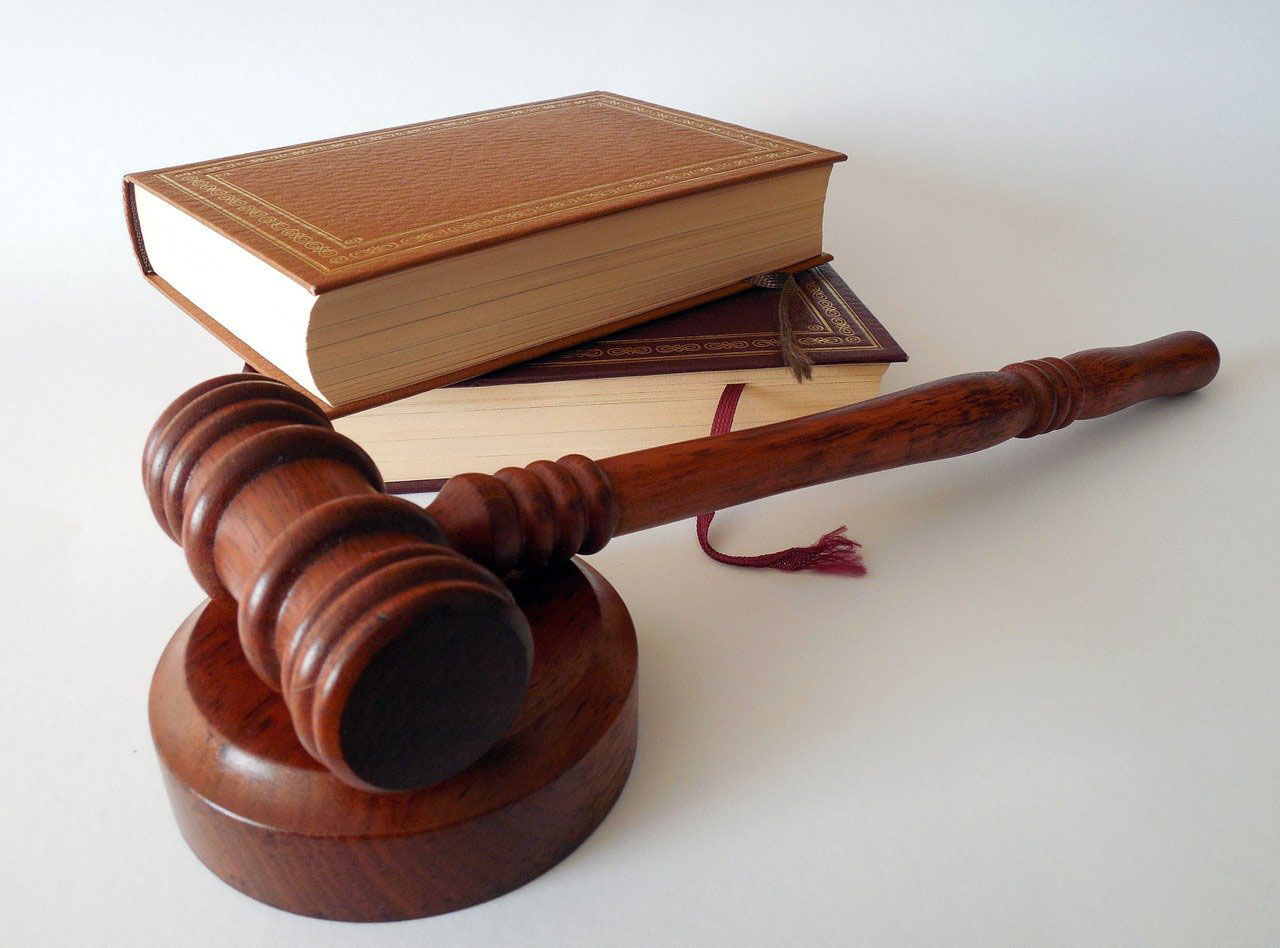 The Respondent did not file a response and did not file any submissions with respect to the language of the proceeding. To deal with fairness, and despite evidence the respondent was conversant in English, initial communications were sent in Chinese and English. But the Panel decided the Respondent would not be prejudiced if the dispute language was English.

It was ascertained the website, advertising heavily discounted Birkenstock footwear, was a scam website set up to fraudulently elicit payments and personal details from customers, without any intention of delivering the Complainant’s footwear to them. Additionally, the Panel could not find any link between the Respondent, a Chinese national, and the Cocos and Keeling Islands, whose ccTLD is .cc.

As a result, the Panel found the Respondent failed to produce any evidence to rebut the Complainant’s case the Respondent lacked rights or legitimate interests in the disputed domain names and hence lacked the required rights or legitimate interests. As a result the Panel found the required element of bad faith had been made out and ordered the domain names transferred to the Complainant, Birkenstock.

For Puma though it was a different matter. While the Birkenstock dispute was fairly straightforward, not so for Puma who were chastised for their behaviour in making the complaint. Puma disputed the domain name pumaexports.com, registered to an Indian registrant (case No. D2021-1757).

Puma is a registered trademark around the world, having been first registered in 1948 and in India in 1982. Puma Exports was incorporated in 1990. In 1998 the Respondent registered their disputed domain name. However the company Puma Exports Pvt. Ltd has nothing to do with footwear or sportswear. Rather the company is a supplier of high-quality customised leather products and the word “PUMA” or “PUMA Exports” is nowhere used upon any products supplied.

The Respondent is also a global brand albeit in a much smaller way than the Complainant. It has been doing such export business with several companies globally for the last 31 years and exporting regular leather goods exports to Czech Republic, Poland, Germany and Russia through its logistic partner Dachser India Limited.

Unlike “Birkenstock”, the word “puma” is a dictionary term to refer to a mountain lion, panther or cougar. This, the Respondent said, was the reason for adoption as its corporate identity three decades ago. And they weren’t the only one to have adopted the word “puma” into their brand name. Another 26 companies did from 1979 until 1998 and many more were incorporated later. Puma contended the Respondent had no right to use the domain name and their brand was so well known, they were making use of their brand name.

However the Respondent defended their use of the domain name and took an entirely different view, requesting the Panel issue a finding of reverse domain name hijacking (RDNH), defined as “using the UDRP in bad faith to attempt to deprive a registered domain-name holder of a domain name.” They claimed there was no basis for the claim and the Complainant knew or should have known that before filing that Complaint, that they will not succeed in proving all three UDRP conditions. The Respondent went on to suggest the claim was baseless.

In making their decision, the WIPO panellist said that while the domain name was included the famous trademark of Puma, Puma had “failed to make a prima facie case that the Respondent has no rights or legitimate interests in the disputed domain name.” Additionally, the Respondent was commonly known by the domain name and company name Puma Exports.

It was also noted Puma made a number of incorrect or misleading statements in their complaint including the domain name is being used to illegally offer products under the Puma brand and the domain name was registered in bad faith to take advantage of Puma’s global brand. They also claimed Puma Exports was involved in illegal activities where in fact they were selling clearly unbranded products or custom logo embossed leather products made for reputable companies (e.g., for Subaru).

In conclusion, the WIPO panellist stated “the tenor of the Complaint is that the Respondent is a dishonest and fraudulent company is selling pirated or infringing Puma products, which at best is a massive overstatement of the Complainant’s case and at worse a false and misleading allegation. A complainant should have clear evidence before alleging dishonesty or fraud, there is no such evidence here.”

“In these circumstances, the panel finds the Complainant guilty of RDNH.”

Birkenstock and Puma have filed a number of disputes

While companies need to be on the lookout for domain names that infringe on their trademarks such as with the Birkenstock and second Puma cases, making unsubstantiated and false claims against businesses with a legitimate use of a domain name is a futile exercise.

Contact our team to find out more about domain disputes and our enforcement services.