I recently bought a single bottle of fine wine off a reputable producer to mark a family member’s milestone birthday. Whilst I have no suspicions that the wine was anything other than a genuine bottle, there’s often a lingering sense of doubt as counterfeiting of wine has become a multi-billion dollar a year industry. Some estimates say that up to 20% of all wine circulating around the globe at the moment is fake.

Counterfeit wines are a profitable business

There is a healthy, profitable margin to be made on wine investments with indices showing increases across the board. As with all industries, success attracts the fraudsters. I used to work in the wine trade, and I remain an ever enthusiastic amateur, but even someone who does reasonable due diligence is left with an elevated sense of risk when looking at fine or rare wines.

The EUIPO estimates that between 2013 and 2017, the wine and spirits trade lost 5.3% of EU sales to counterfeit goods, resulting in billions of Euros in revenue and up to 32,000 jobs being lost. This isn’t just a high end problem, with wines being copied across the board. Some fakes are easier to spot than others, with the usual creative use of language from the counterfeiters giving things away. “Wine of Austrlia”, anyone? 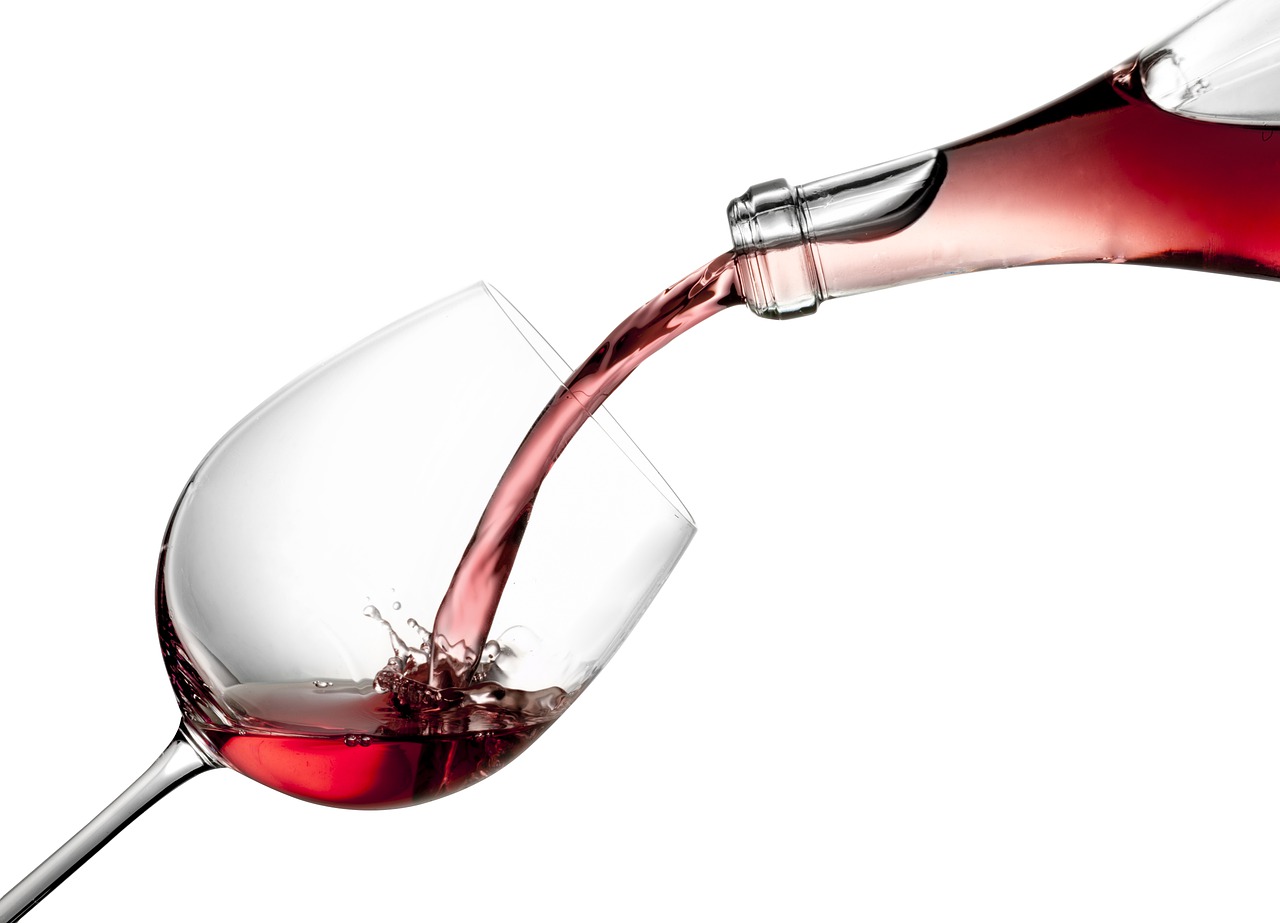 Many copies at the top end are more difficult to spot. The notorious Rudy Kurniawan released millions of dollars worth of counterfeit wines into the marketplace, most of which is still in circulation. Some wine producers and industry bodies pursue the counterfeiters more actively than others. The Conseil Interprofessionel du Vin de Bordeaux (CIVB) secured a great result in China last month, with the first conviction of a Chinese national following the seizure of 10,000 counterfeit bottles of Bordeaux appellations on the stand of a single exhibitor at the Chengdu Wine Fair. The same organization claimed in 2017 that 30,000 bottles of fake wine are sold in China every hour.

“Chapeau” to them, as I am sure it took considerable diligence and investment to see this success, but when China accounts for 27% of the value of all Bordeaux’s output, it’s critical for an organization that represents the industry to send a clear message and try to clean up the market.

Brand protection in a traditional industry

Having spent some time in the world of product authentication, there are options available to brand owners to help them protect their products, and indeed some of these double up as effective marketing and loyalty tools. However, these obviously add costs to production and many producers, already pushed hard on what they see as acceptable margins, are just not willing to take that step.

This very traditional of industries can put some simple ‘modern’ measures in place: understanding the internet landscape, having the right digital assets in place and keeping a vigilant eye on the online trade in bottles, labels and finished product are all approachable and cost effective ways to safeguard their brands and ultimately their consumers.