“In the future everybody will be famous for 15 minutes”

I’m not sure that when artist Andy Warhol uttered that famous line over fifty years ago he thought that fame would be so easy to come by in the modern world. Long gone are the days when the famous would be those that we looked up to whether for their talent in their respective fields or for famous achievements. Today, thanks to the pervasive nature of our digital world there is a group of people who have become famous for very little more than talking about ordinary life. They go by the name of “influencers” and they can be found on Social Media networks such as Instagram and YouTube.

The road to fame was never that smooth

Many of them will have made their name on reality TV shows where they build up a following on social media. They then use that following to promote certain products or services, often building up “fan bases” of hundreds of thousands or even millions. One of the most famous in recent years has been Kylie Jenner, who first came to prominence in the US TV show "Keeping up with the Kardashians" and then became a millionaire in her own right thanks to her cosmetics range, using social media to great effect to promote not only her products but her image. 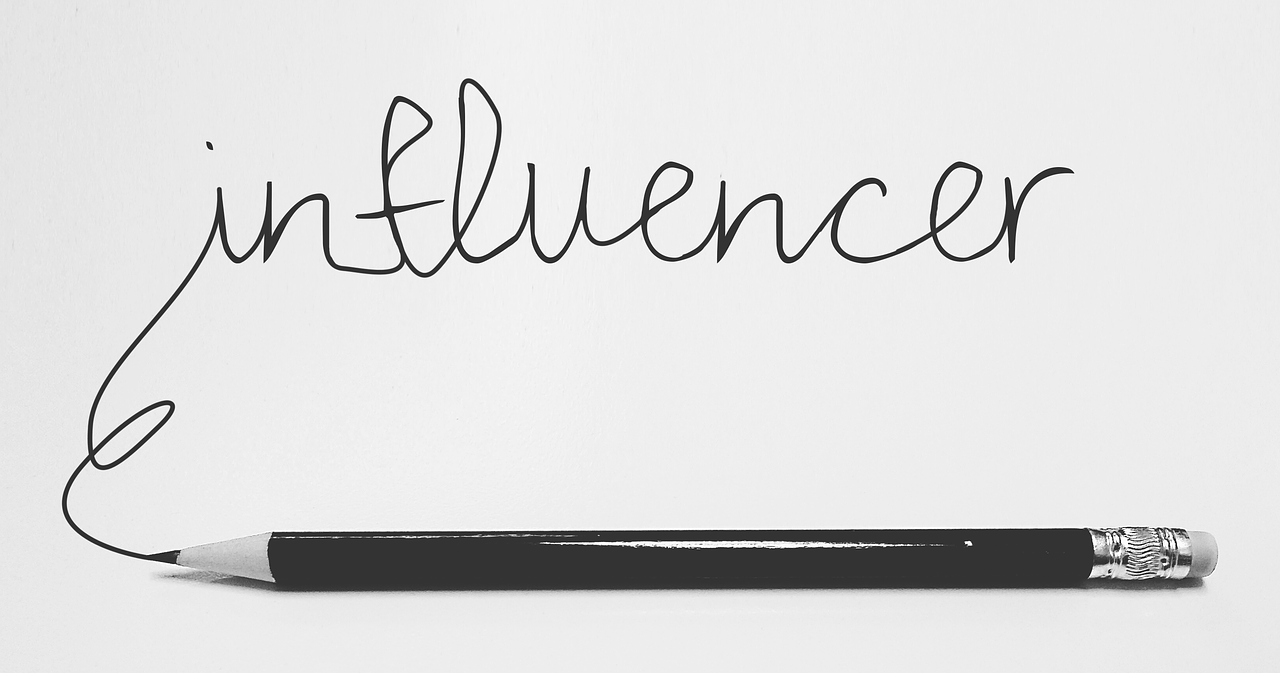 Most of today’s influencers could be said to be enjoying their fifteen minutes of fame, building a commercial business around the world they do. Some add value to people’s lives as we have seen during lockdown when home schooling has become a reality and a necessity for millions, influencers such as Joe Wicks and his daily PE lessons via his YouTube channel have brought the population closer together.

However, in a recent documentary by the BBC it was found that some of this group had been willingly promoting counterfeit products for payment. Even more worryingly was that when the BBC team spoke to a number of influencers and their followers, they didn’t really see what the problem was in promoting fake products, failing to acknowledge that it was illegal or that it was in some ways it was a victimless crime which made it acceptable.

Counterfeiting is illegal, full stop and it is certainly not victimless, with the sale of counterfeit goods often linked to organised crime. Fake goods are often made with substandard or even dangerous ingredients and parts, have no quality control process or meet any relevant safety standards. Whilst buyers may think they are being savvy by buying cheaply, the real cost is often not known until the goods are used, whether that is counterfeit drugs that contain dangerous ingredients, fake car parts that could lead to accidents or imitation designer clothes that are made with poor quality fabrics.

At the start of lockdown in the UK, police in Manchester netted over £7.5m worth of counterfeit goods in raids in the city which also led to the arrest of 15 people on charges that not only included distribution of counterfeit goods but also immigration offences, underlying the pervasive nature of the criminal activity. Such raids are now happening on a more regular basis as the police, brand protection companies and the IP holders are working closer together to follow the online trails to the Aladdin’s caves of fake goods.

Seven years ago consulting firm PWC carried out a survey of more than 1,000 consumers in the UK regarding the attitudes towards counterfeits. Whilst 90% believed counterfeiting was morally wrong, the acceptance of buying fake goods varied dramatically between those in the 18-24 age group to those over 55. The survey also looked at the reasons why people bought counterfeit. Over 30% had unwittingly bought counterfeit in the past but the concerning number was the 18% who felt the counterfeit product “did the job”. It is highly likely that if PWC or anyone else for that matter carried out the survey today some of the stats would be deeply concerning, especially if some of the influencers are knowingly promoting fake products.

It can also be a bad influence...

Influencers time in the limelight may be short in many cases but they do have a duty as a role model to their followers. Counterfeiting denies brand holders of revenues which in turn can lead to the loss of jobs and the funding of criminal activities. If consumers didn’t buy counterfeit then the criminals source of funds would be squeezed, meaning we all have a role in being part of the solution not the problem.

Whilst brand protection companies such as BrandShelter can work with both brand holders and the authorities to detect and enforce against counterfeiters, both online and offline, a shift in attitudes to the promotion and buying of fakes would be a positive step towards eradicating the illegal activities of the criminal gangs.

You can watch the short documentary from the BBC here.