.PLACE Open To Anyone

From 1 June, Donuts dropped the eligibility requirements for the .place new gTLD to make it open to registrations to anyone, anywhere. The change follows somewhat lacklustre demand following what was an innovative effort to carve out a niche for the new gTLD in 2018, but which didn’t resonate with the domain name buying public. 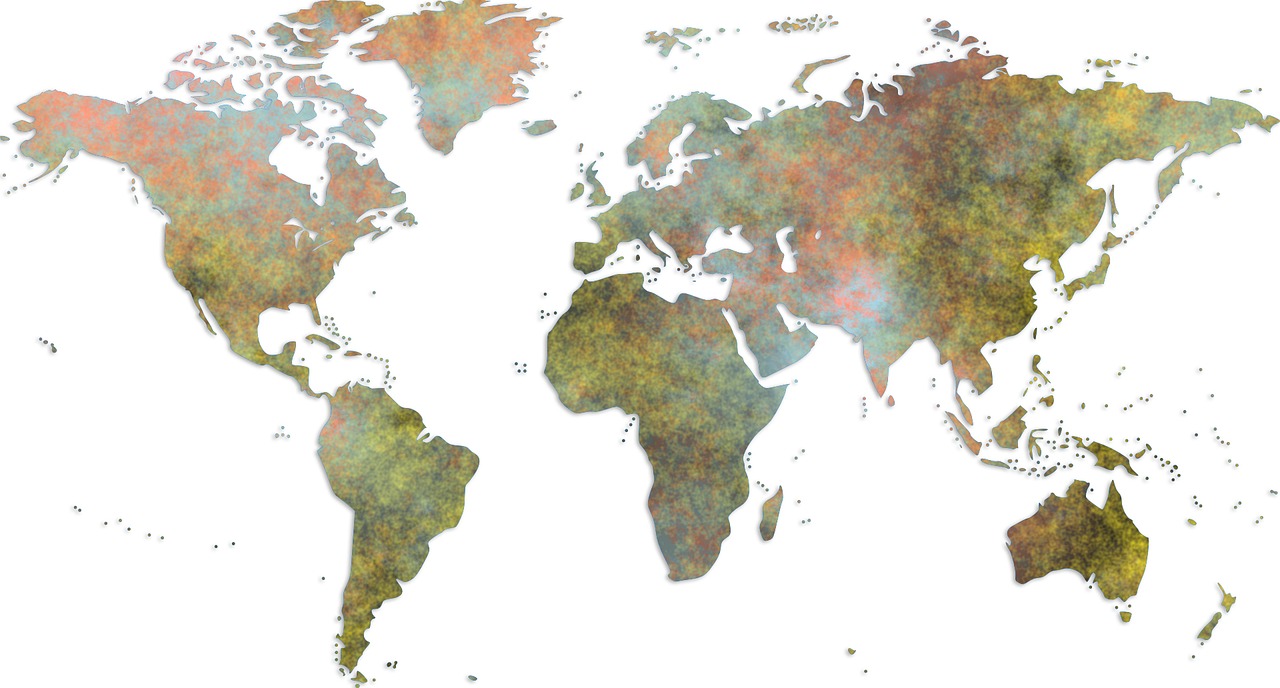 In 2018 Donuts added eligibility requirements to .place as part of what was then believed to an innovative partnership with GeoNetwork that introduced geo-fencing capabilities using domain names. Since that time, Donuts note they have received a steady stream of requests to bring .place back for general registration from end users.

Organic demand for .place domains with an attractive registration cost compared to other TLDs, and high renewal (over 63%) and usage rates (26%) among existing registrations, convinced Donuts to make this decision. It has created a big opportunity for registrars, entrepreneurs and domain investors alike. “Place” is widely used across industries by businesses that specialize in real estate, travel and tourism, food and beverage service, and entities using “place” in their brand name. One reason Donuts give for why now is the time for a .place domain is there are 80,000 .com domain names that end in “place”.

Of course, wishing to improve registration figures would have played a part in Donuts’ decision. As of the end of May there were 3,320 .place domain names registered but in the two days after restrictions were dropped immediately added 200 registrations. Registrations for .place had peaked in May 2018 when there were around 7,400 domains but since then there was a gradual slide until eligibility restrictions were dropped.