SSL certificates only valid for one year

Apple, Google and Mozilla have announced that their world-leading browsers Safari, Chrome and Firefox will no longer trust two-year SSL/TLS certificates issued after August 31, 2020.

Since a website without a valid SSL certificate are distrusted by users and search engines, we will only provide SSL/TLS certificates with a one-year validity period. All our SSL/TLS product brands are affected: Sectigo, DigiCert (formerly "Symantec"), GeoTrust, Thawte and RapidSSL.

If a website does not use an SSL certificate, all sensitive data (passwords, credit card numbers, etc.) is sent in clear text. This makes them readable and can be intercepted by third parties. If the security technology SSL, short for Secure Sockets Layer, is used, the data is encrypted during transmission using an HTTPS protocol. 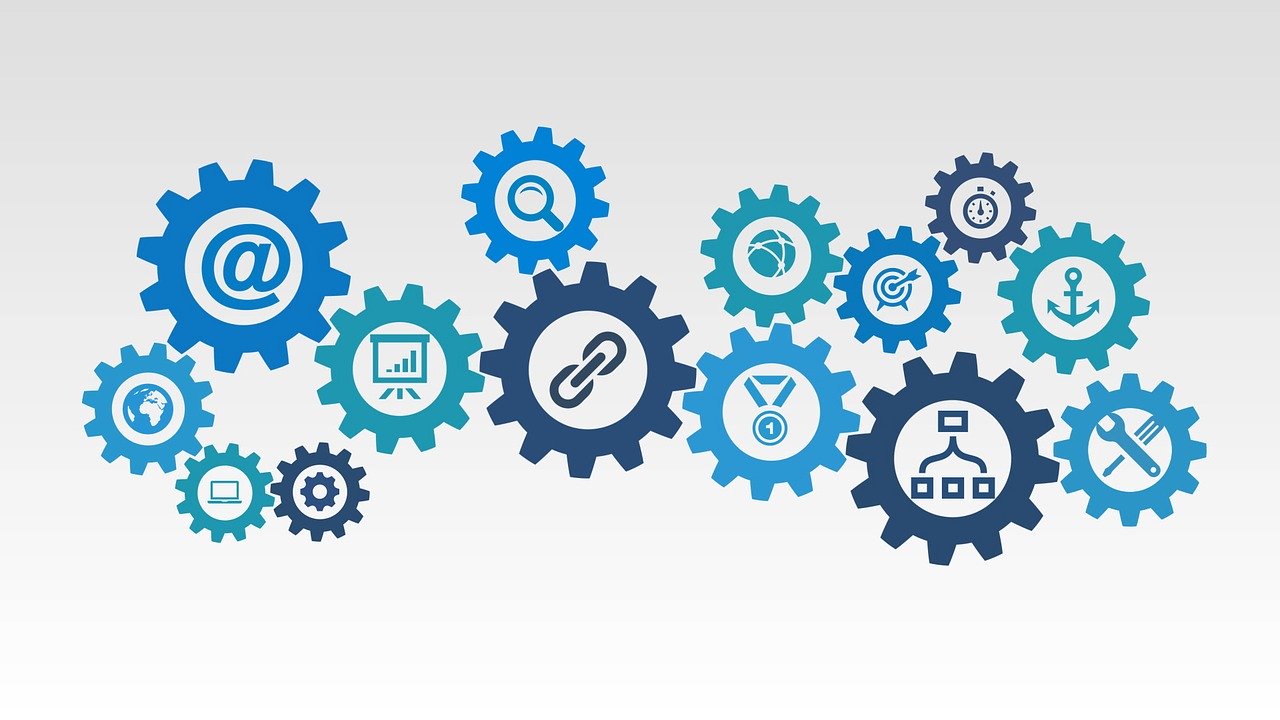 SSL certificates are offered in different security levels. Which certificate fits best depends on the intended use and how sensitive the data to be encrypted is.

Advantages of a shorter registration time

Originally, SSL Certificates had a lifetime of 8 years. Due to the rapid growth of the Internet and the higher prioritisation of security-related aspects, it was gradually reduced to five, three and two years.

What does this mean for users?

Certificates must be updated annually in the future. However, the additional effort is offset by the increased security and the possibility of an annual check of the certificates in use to see if they are still sufficient.

Changes come into force on August 18

If your certificate was issued on or before August 18, 2020 it will not be affected by this update. If you already have a two-year SSL registration you do not need to change anything. However, when the certificate expires, you will need to replace it with an SSL certificate with a lifetime of one year or less.

Our team will be happy to advise you on SSL certificates.