The long and winding road to universal acceptance

Ensuring the internet is accessible to all of the world’s eight billion people has many challenges. Universal Acceptance, which ICANN describes as “ensuring all domain names, including new top-level domains (TLDs), Internationalised Domain Names (IDNs), and email addresses are treated equally and can be used by all Internet-enabled applications, devices, and systems” is one of the challenges.

To help meet this challenge, in 2015 the Universal Acceptance Steering Group was founded. The group was tasked with undertaking activities that will effectively promote the Universal Acceptance of all valid domain names and email addresses. As the UASG explains, it “is a foundational requirement for a truly multilingual Internet, one in which users around the world can navigate entirely in local languages.” 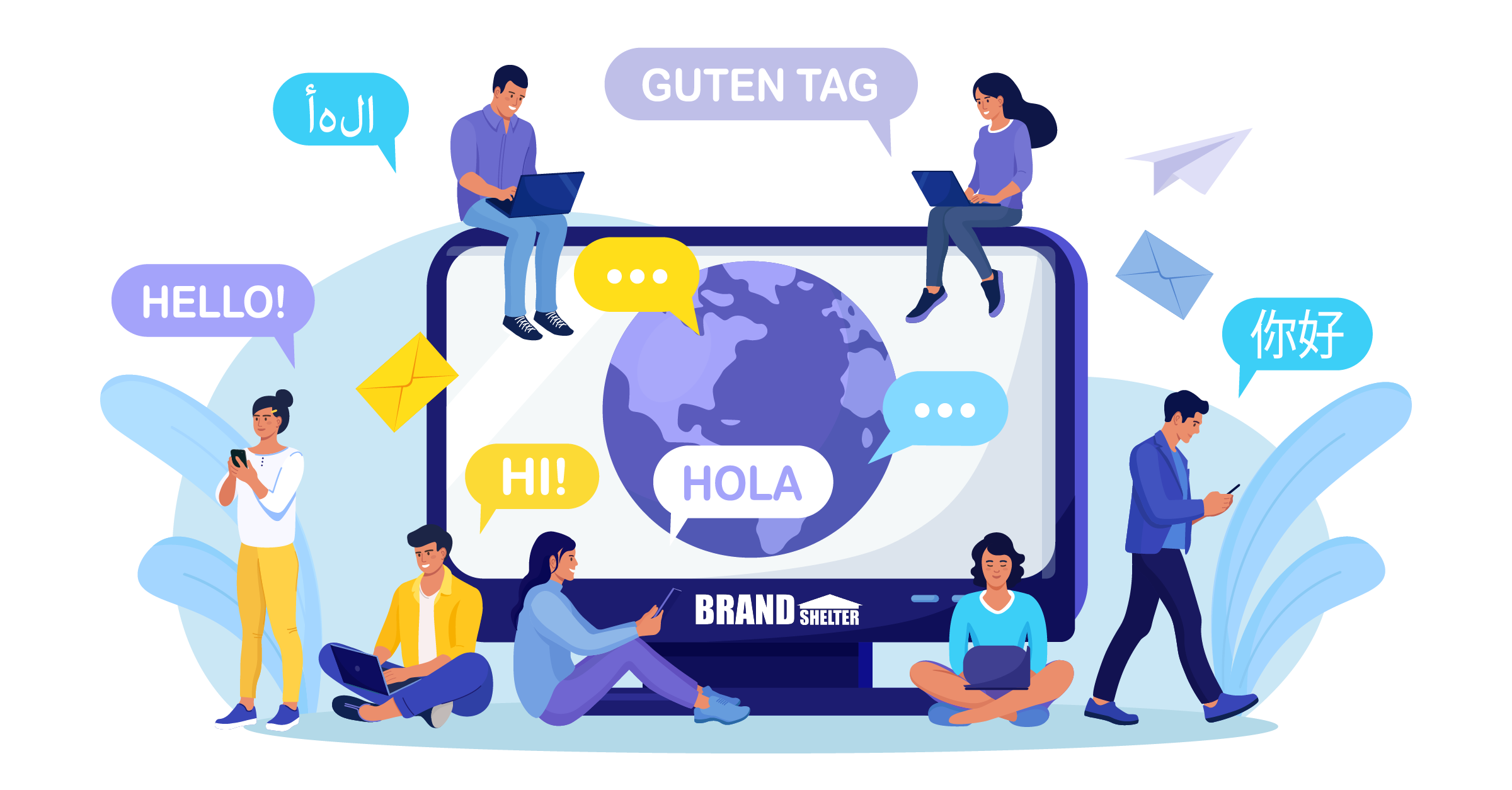 Achieving Universal Acceptance became even more important with the introduction of ICANN’s new gTLD programme that led to the introduction of over 1,100 top-level domains, many of them in scripts and length that couldn’t be read by many of the internet’s applications. It wasn’t just the Internet users that were having difficulty. The new TLDs included over 150 in different local languages. Some examples are شبكة. (.network in Arabic), .संगठन (.organisation in Devanagari), קום. (.com in Hebrew), .我爱你 (.Iloveyou in simplified Chinese), .বাাংলা (.bangladesh in Bangla). There was also .ευ (.eu in Greek) introduced by EURid, the .eu registry. It required the TLD managers providing these online services to ensure their products were accessible to Internet users around the world.

It is particularly important for Internet users in many Asian and Middle Eastern countries who might be fluent in a Chinese, Arabic, Cyrillic, Devanagari or another script and where multilingualism not widespread. Toggling between keyboard inputs for different languages, and into scripts that are not familiar, can be time consuming and difficult.

Ensuring everyone to navigate and communicate on the Internet

By ensuring everyone has the ability to navigate and communicate on the Internet using the domain name and email address that best aligns with their interests, business, culture, language, and script is an opportunity for business to reach Internet users that were previously beyond reach. Being Universal Acceptance-ready will help bring the next billion people online. Websites, applications and services that are Universal Acceptance-ready lead to better user experiences and enable greater competition, innovation and consumer choice.

Real world problems with websites and applications that aren’t Universal Acceptance-ready include web forms that wouldn’t accept email addresses using Internationalised and Top-Level Domains with three or more characters. Users entering a contact email address with an IDN or long TLD are often not accepted.

Some examples came from a study published in 2022 that found the chat feature on the Android version of Facebook automatically hyperlinks and previews a website for a .com domain name whereas it might not do so for a new long or short TLD. Another example was with WhatsApp that appeared to hyperlink domains on their chat windows based on a library that may be either hardcoded or outdated.

Universal Acceptance has the support of over 100 of the biggest technology companies in the world, along with ICANN, the German Internet association eco, and many governments and community groups. Some of those technology companies include Google, Microsoft and Apple. But even with the support of these companies, many smaller companies are unaware of the problems involved, and are often unresponsive when alerted to the problems with their websites and applications.

Please feel free to contact the Brandshelter team to learn how to register your desired domain.