Time Draws Near On End Of Briton’s Right To .eu 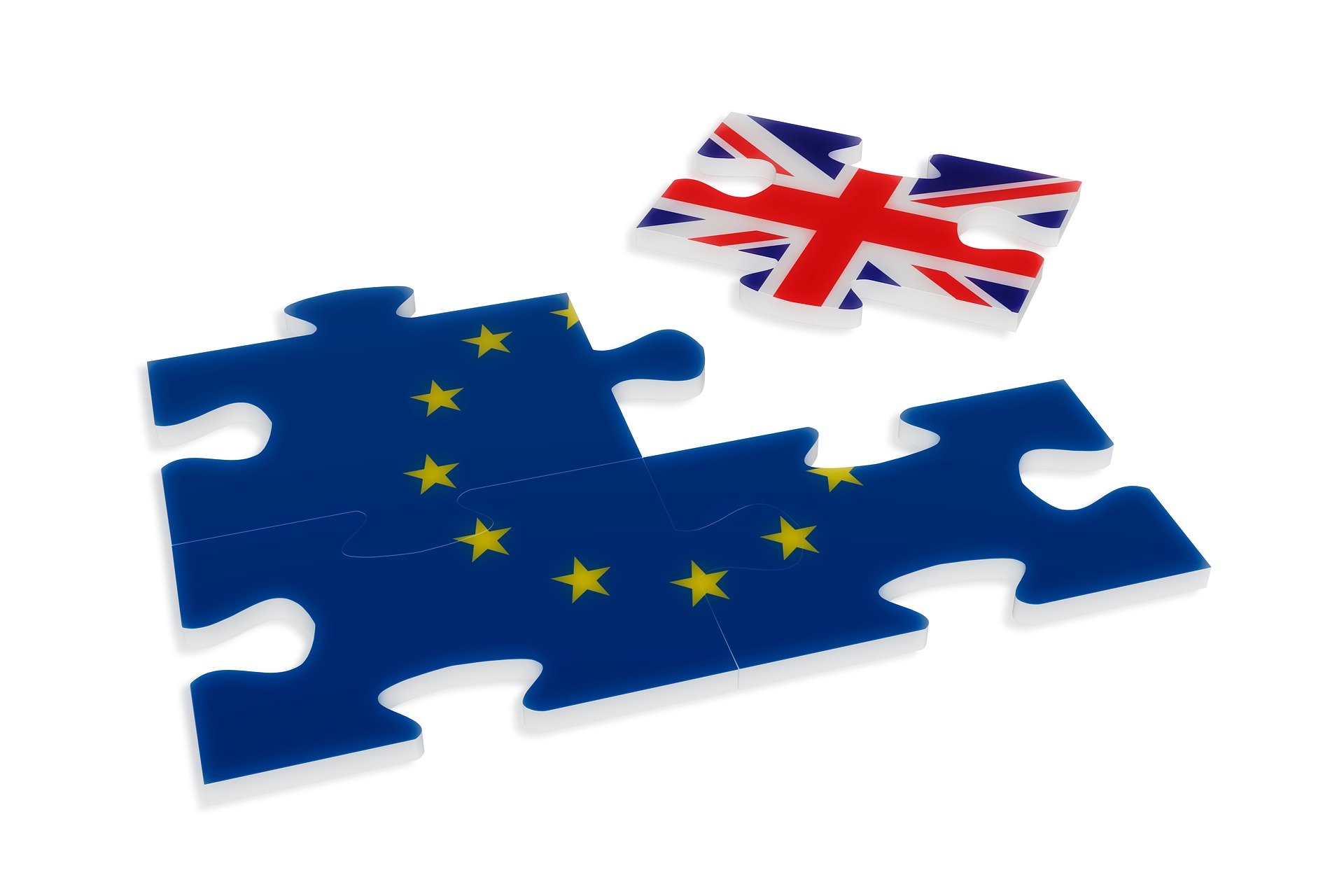 Who can register a .eu domain?

Options for proof of eligibility

Upon the end of the transition period, and with no arrangements made that make British registrants eligible, it is likely registrants with a British address will have two months to show they somehow comply with eligibility requirements through at least one of the following:

Twelve months after the UK withdrawal all the affected domain names will be revoked and will become available for general registration. Their release will occur in batches from the time they become available.

Since it’s been announced that the UK would be leaving the European Union, .eu has been haemorrhaging registrations to British registrants, with the number more than halving to 150,024 at the end of 2019 from an end of quarter peak of 323,166 at the end of the first quarter of 2018.