We don’t need no (fake) education

It was announced last week that Cambridge University would only be delivering lectures online during the next academic year whilst they look to accommodate students safely in line with government guidelines on social distancing. This approach allows education to be delivered safely and in a way that uses technology to the maximum effect. However, it does open up a set of issues that perhaps the universities have yet to consider.

Counterfeiting is an issue in education as well

The university, one of the oldest in the world and ranked the second best in the world according to Times Higher Education World University Rankings, is the first major UK university to take this step, following the announcement that California State University (CSU), one of the biggest in terms of student numbers in the USA, won’t open its doors for the rest of 2020. It will undoubtedly not be the last with many other already preparing to go fully online for the new 2021 academic year.

The issue of counterfeiting has raised its head many times before in the education sector, with websites offering students of all ages the opportunity to buy a degree, including a Masters or even a PHD, without doing a single minute of study towards still very easy to find. 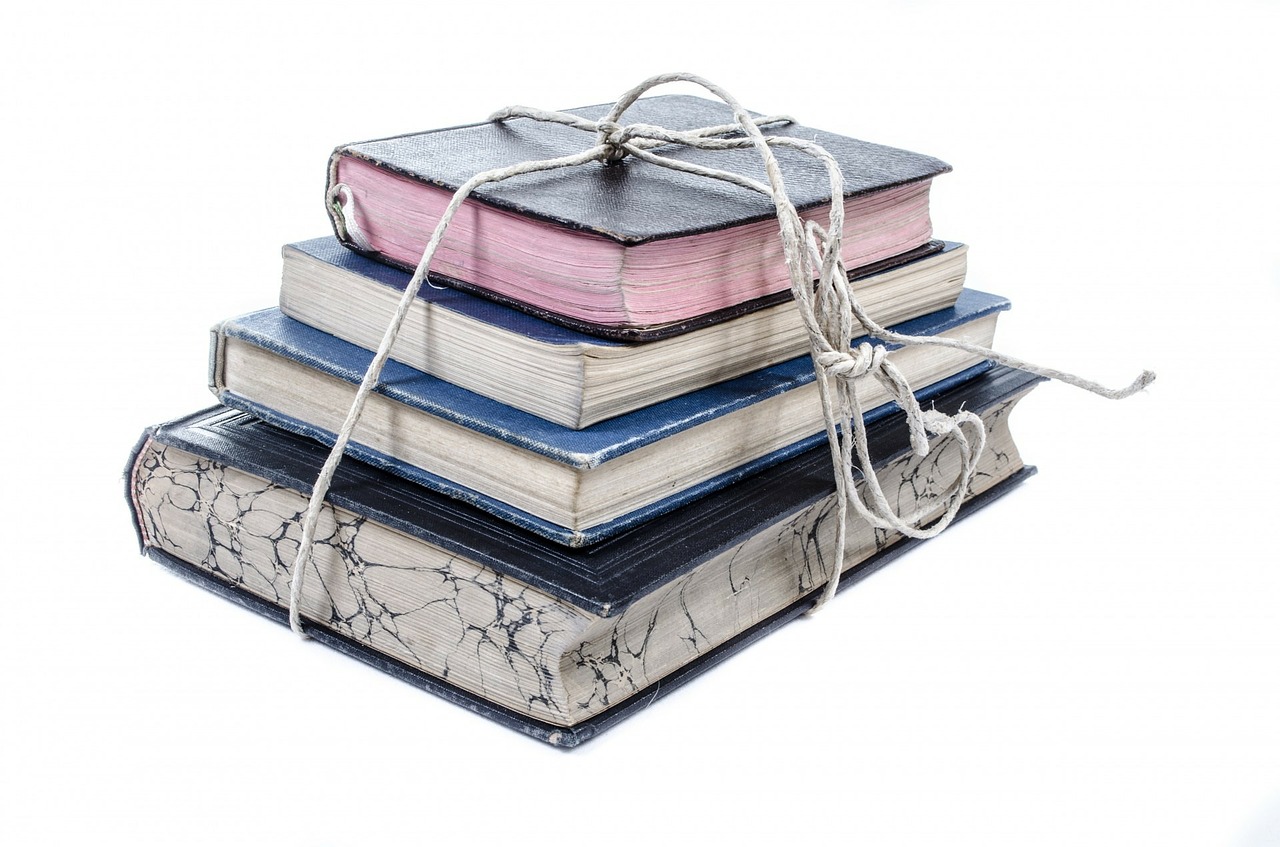 If fake degrees weren’t a hard enough problem for universities and colleges to monitor, cyber criminals continue to target students across the world in the hope of defrauding them. It is all too easy for fraudsters to set up scams aimed at new students preparing for life in further education. One example of a scam manifests in an email sent to prospective students who had been offered a place at certain universities. The emails appeared to come from the relevant university’s finance department, complete with logo, offering the student an educational grant, backed by the government and invited them to make an application that included the submission of personal and financial details which could then be either used for financial gain or sold onto others who would exploit the information.

With Cambridge University and others going “digital” then it will increase the opportunities for fraudsters who will claim to either be the University themselves or have an affiliation with them to recruit students, leveraging the establishments name and reputation to heighten their own corporate profile, or for other potentially more hazardous and fraudulent activities. It could be months before any online teaching starts, giving the fraudsters plenty of time to “sell” places on courses which either don’t exist or they have no authorisation to do so. Unfortunately, the fraudsters will be long gone before the term starts, leaving the prospective students with no university course and significantly out of pocket.

With courses being delivered online, the other threat that universities and colleges will have to consider how they will handle, is digital piracy. It could be possible for students who are enrolled in courses to digitalise the content and sell it on to third parties.

Other fraudsters will go to great lengths to sell places at universities that don’t even exist. In October 2019 Trading Standards shut down a website that was promoting the excellent facilities and opportunities for the College of Suffolk, which didn’t exist and was using images of the real University of Suffolk to encourage enrolment in courses related to the arts.

The launch of a number of new Top Level Domains aimed at the further education market such as .university, .college and .degree in the past few years has given the education establishments the opportunity to register specific domain names which can both promote and protect their intellectual property but the TLDs are also available to the bad actors who may use them for their own personal gain by trying to impersonate the universities and colleges.

A formalised domain name monitoring programme is now an essential part of any organisations IP protection strategy and would allow educational establishments to ensure that nobody was registering or actively using domain names that infringe on their digital assets or are involved in illicit activity such as offering fake degrees, fake places and fake affiliation. BrandShelter has provided advice and guidance to a number of organisations in the education sector over a number of years, creating domain name and brand protection strategies that optimise the rewards of the digital landscape but insulating against the risks that exist through IP abuse and infringement.

Despite the likely move by many universities and colleges to an online teaching environment next academic year, prospective students should continue to be aware of an increase in nefarious activities from those who have no concern for their education and welfare and simply want to obtain their personal and financial information for their own gain. Remember, even when it comes to education if it looks too good to be true it probably is!